Another expedition has come to an end 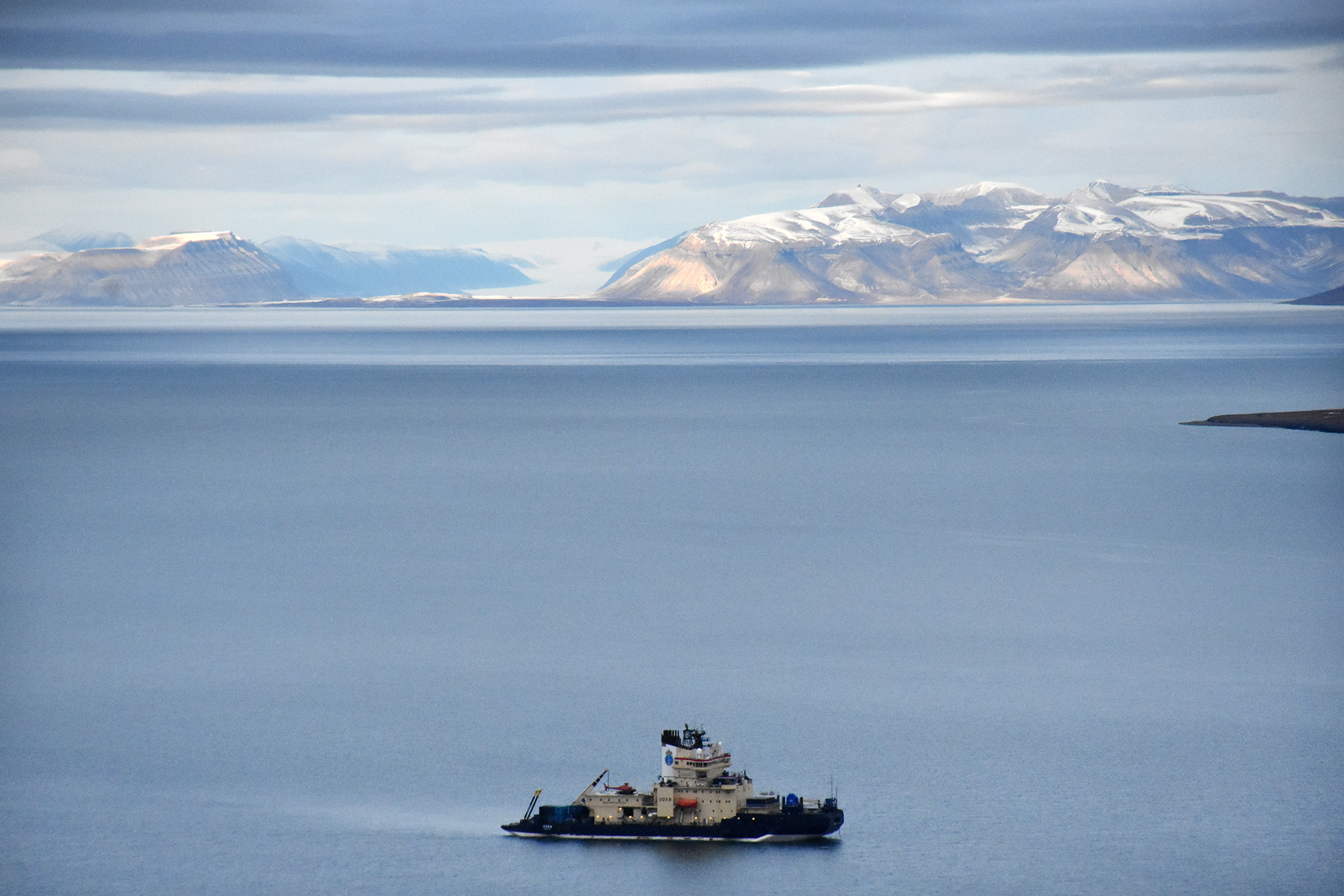 Already when we left our operating station at the ice floe 10 days ago, the weather forecasts showed a big storm heading for Norway. During our journey south through the ice, down to the ice edge, we followed the development of the storm. When we saw that the storm was about to develop into a hurricane rather than settle, we prepared alternative plans. After a couple of effective transit days through relatively simple ice conditions, we reached the last research station on the ice edge and chose to change the course towards Svalbard and Longyearbyen instead of northern Norway and Tromsø.

Toward the end of the expedition we suddenly got sunsets and dark nights, something that we weren’t used to after two months in the Arctic summer season. It also felt really strange to set foot on solid ground, with gravel, asphalt and mountain slopes.

The majority of the researchers left Longyearbyen on Friday night, but some remained until today, Tuesday 25 September. Some of us had the privilege of being invited to the new Norwegian research vessel Kronprins Haakon, which we previously seen at the ice edge. Kronprins Haakon is owned by the Norwegian Polar Institute, the Institute of Marine Research and the University of Tromsø and is a very modern and spacious research vessel. 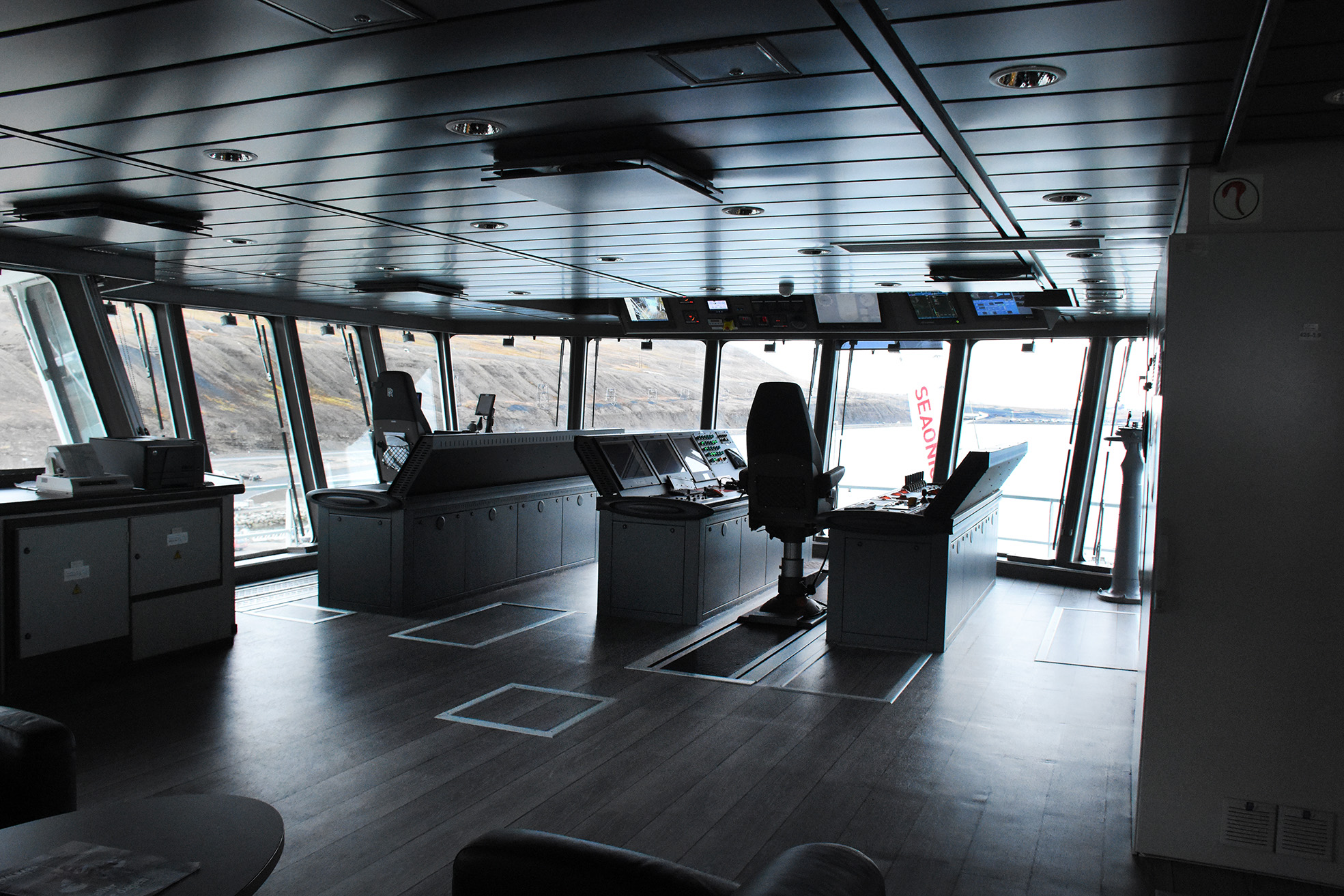 The bridge on board Kronprins Haakon. Photo: Åsa Lindgren

The remaining time in Longyearbyen was spent packing and securing the research equipment in all the laboratories, cleaning our cabins and other spaces, as well as downloading all research data to several hard drives. Now the last researchers are on their way home, while Oden is in Longyearbyen waiting for a new crew to take her to Helsingborg.

Another expedition has come to an end. After 56 days of well-functioning logistics we all look forward to the data analysing and research publications to come.