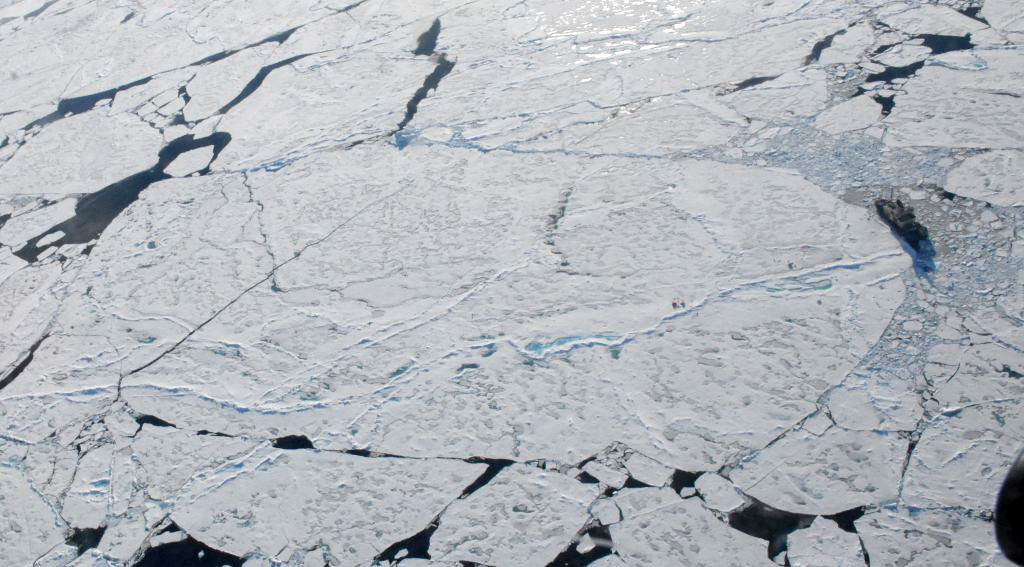 It has been busy days since we arrived to our ice floe. Directly after arrival, we spent almost three days setting up instruments, building infrastructures and finding safe routines for all our work tasks. The work with risk assessments for an expedition starts about a year in advance and it is the risk assessment work that are influencing the whole planning procedure of an expedition. The Swedish Polar Research Secretariat use a model for risk assessment covering medical, logistic and environmental risks, and the mitigation actions are the foundation for the planning process regarding staffing, equipment, routines etc.

Once on board, we have so called Tool Box Talks, which is a discussion forum with all expedition participants involved in certain tasks. The scientists specify their work methods, their operational planning and from there, specific risks are identified and routines are set to mitigate and prevent incidents.

Three main work stations on our ice floe have been set up. We have one group of scientists working at an open lead, 1 km from Oden. Each morning, scientists, technicians and polar bear guards take off by foot or electric snowmobiles and spend the day out there. One of the science projects are focusing on the bubbles rising through the water and bursting at the surface. For this purpose, a specific bubble chamber has been built.

By this chamber, the scientist Matt Salter and his colleagues from Stockholm University, will achieve a process understanding of the role that aerosol particles, generated at the ocean surface, play in governing the state of clouds in the high Arctic during summer. Since the formation of clouds is the most uncertain aspect of the energy balance in the Arctic, controlling the freezing and melting of sea ice, such understanding is critical if we are to determine the response of the Arctic to future changes in air pollution and climate.

That Arctic clouds are often a mixture of supercooled water and ice crystals, so-called mixed-phase clouds, further complicates our understanding of the process of cloud-formation. Cloud droplets and ice crystals require aerosol particles to form, but our understanding of the source of the particles that drive the cloud-forming process in the high Arctic during summer remains insufficient.

One process thought to generate particles within open leads that are present in the high Arctic during summer, is bubble-bursting at the water surface. However, this source has only ever been inferred and the direct mechanisms behind it have yet to be determined or quantified. Resolving this issue will be the focus of this project. 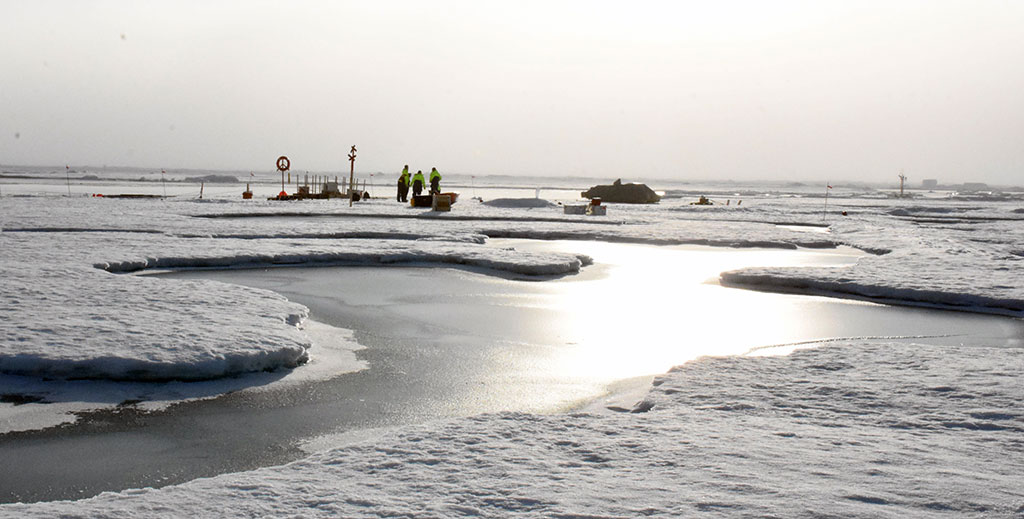